Lester Smith, veteran game designer, has launched a Kickstarter to publish a slick new rules-light RPG d6xd6 CORE. Character creation is quick and easy, skill resolution is elegant, and the combat system can be as tactical or as story-oriented as the GM and players prefer. In addition to Lester's sharp skills as both a designer and world-builder, the game will feature settings and adventures for use with the game created by great writers such as Douglas Niles, Steve Winter, James Lowder, Bruce Heard, Scott Hungerford, Angela ScottWilliam Massa... and yours truly, NUELOW Games' own Steve Miller.

Over 30 different writers are lined up to contribute settings to the final product, and more are joining every day. As with all Kickstarters, however, the number of them that actually end up contributing to the final book depends on the level of support from the audience by way of funding. 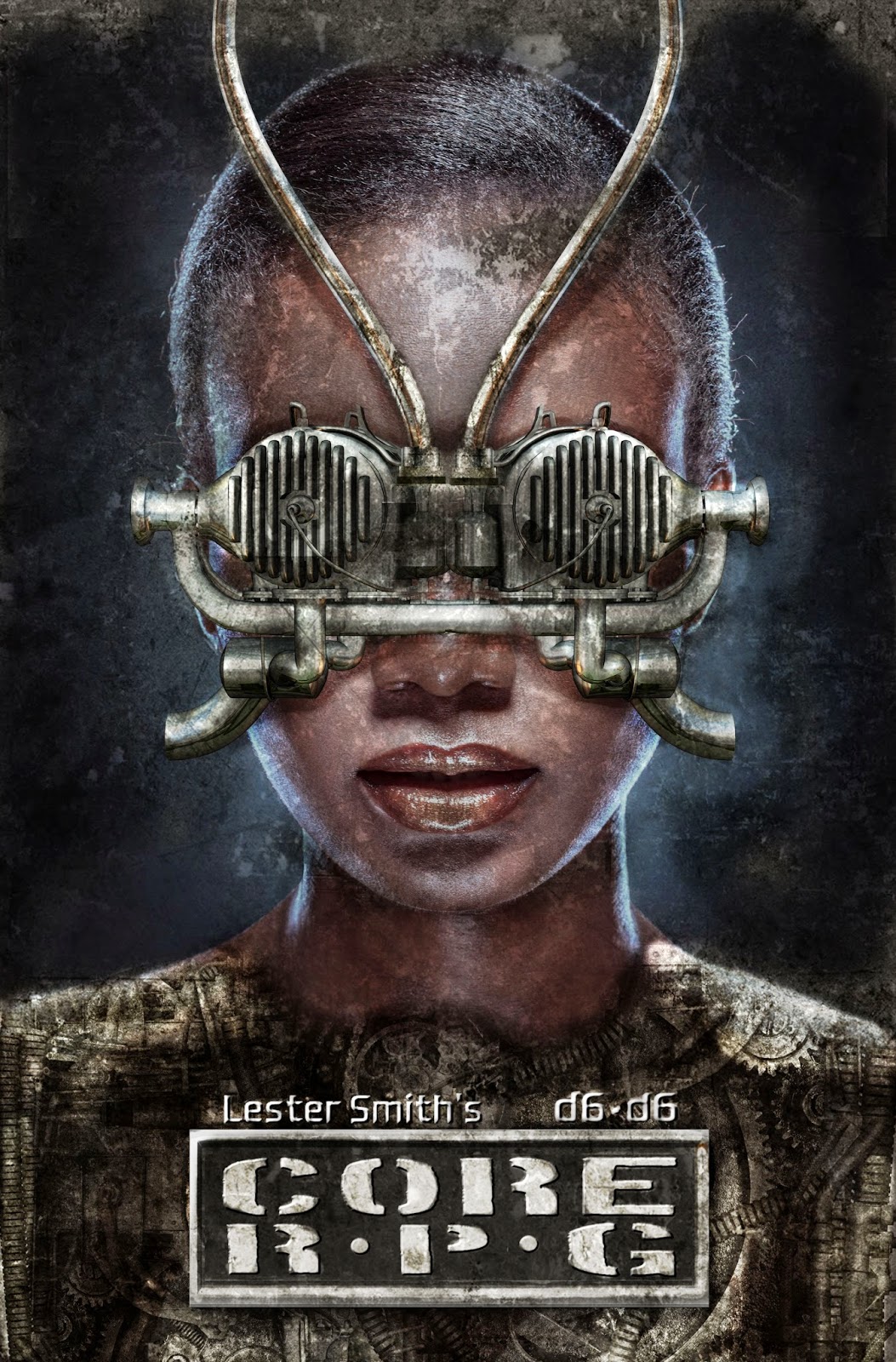 I am thrilled that Lester chose to make me part of the d6xd6 CORE RPG Kickstarter project. I will be providing a pulp superhero setting titled Masked Avengers that will feature some of the characters that have appeared in NUELOW's comics projects over the past year, gathered together in a single universe. You've seen this universe hinted at in numerous books, and it will come into sharper focus when my settings chapter d6xd6 CORE RPG book is released.

Assuming it is released. You see, my chapter is part of a "stretch goal"--additional content that gets added to the book as various funding levels are reached. It's part of a secret stretch goal, no less, that will be revealed as the project is funded.

Click here to see some of the stuff that will be in the d6xd6 CORE RPG book and to see that the Kickstarter is already well underway. The basic book with four settings, including the Dragon Dice world as an RPG environment--finally!--is already happening. Now, there just needs to be enough support to bring all the settings into play.

Lester will be unveiling more exciting announcements as funding goals are approached and exceeded. Take a look at the pledge levels and the rewards. Consider chipping in. Personally, having had the priveledge of gaming with Lester several years ago, I wish I had at least $1.666 to contribute so he could come out to WA and run for my game group. The $24 and $99 pledge rewards are pretty sweet, too.

I hope you'll consider supporting this very worthy Kickstarter. As little as $1 can be pledged!