The Secret Life of Bessie Love

In 1915, 17-year-old Juanita Horton's family was struggling to make ends meet, so her mother told her to go down to Biograph Studios to see if they'd give her work. Producer and director D.W. Griffith thought she'd be great on camera, and after a few bit parts, Juanita was on her way to stardom under the stagename Bessie Love.

But unbeknowst to the adoring movie-going public, Bessie Love was far more than just another Hollywood star... she was also the mysterious masked adventuress known as the Love Bug! 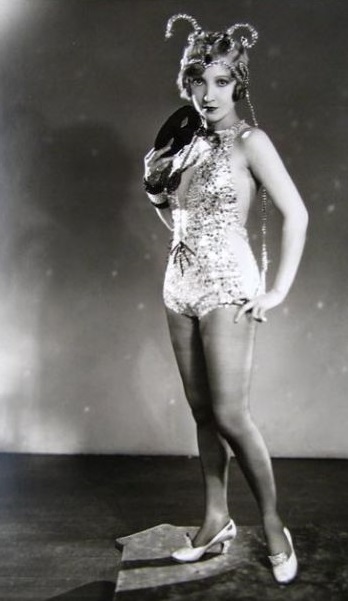 SECRET ORIGIN OF THE LOVE BUG
In the very early morning of September 3 of 1924, Bessie Love was awakened by frantic knocking at her door. Outside, in the swirling fog, was an elderly woman with a small suitcase. She thrust the case at Bessie and said, "You have been chosen."
Before Bessie could react, the woman retreated into the fog and vanished. The confused actress took the suitcase into the sitting room and opened it. Inside was a strange bejeweled costume consisting of a mask, a curious-looking headdress, a backless leotard, and matching shoes. As she touched the mask, her mind was filled with images of and facts about an ancient order of mystics locked in an eternal battle with a demonic cult bent on bringing about literal Hell on Earth. The "costume" was in truth ancient ceremonial garb and mystically powered armor that assisted the wearer in her fight against demons... and Bessie had been chosen to carry on the fight. The vision had told her all she needed to know, as well as the powers of the outfit... and from that day forward, she split her time between acting and combatting mystical evils where she found them throughout Southern California.
For the next year-and-a-half, newspapers carried reports of a mystery woman who fought crime and brought secret cults to light by defeating them. After rescuing children that had been slated for sacrifice to a dark god on February 14, 1926, she encountered a newspaper reporter who wanted to know her name. "Call me the Love Bug," was her swift, unthinking reply. The name stuck.
As the 1930s dawned, Bessie found it increasingly difficult to balance her life as a Hollywood star with that of a cult-busting mystery woman. She eventually committed herself full-time to the battle against evil and left her glamorous life as an actress behind. 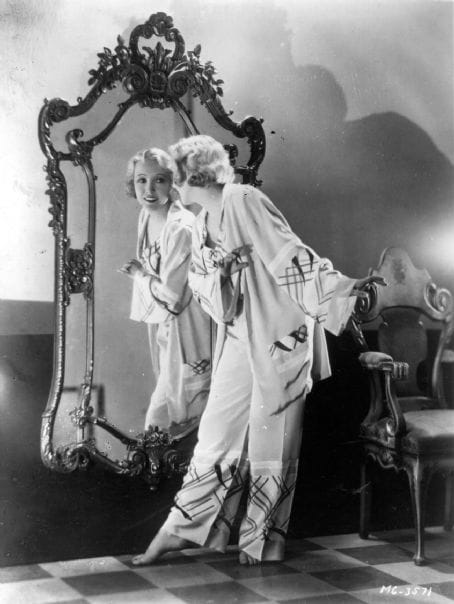 By the mid-1930s, Bessie had relocated to England in order to learn more about the original creators of her magical gear and to stem the rising demonic tides at their source. Over the next decade, she faced evil mystics all over Europe and she found allies in the secret magical order The Daughters of Burdick. She still appeared in the occasional movie, but more often than not, her accepting roles was to bring her into the orbit of suspected cultists or other evil-minded people.
In 1950, at the age of 52, Bessie decided she was getting to old for the physical demands of life as the Love Bug. She began searching for a replacement, a young woman to whom she could give the armor as it had once been given to her. Once that had been accomplished, she returned to acting full time.

If you found this post useful and/or entertaining, consider purchasing some of our products. It will encourage us to make more! Click here to see our entire catalog at DriveThruRPG!