We recently revealed how Bessie Love secretly battled occult forces between starring in movies during the 1920s and 1930s. This time around, we're going to cover something she learned during her cultist-busting career: Hidden, often in plain sight, throughout the world are a surprising number of magical chairs. Some were purposefully constructed and enchanted, others became magically charged by absorbing intense spiritual energies for many years.

Love brought two magic chairs into her own home, one was a gift from a sorceress who was an ally in her fight against evil, the other was seized from a cult leader. The first chair, which stood in the corner of her sitting room, grants the person sitting in it the ability to instantly know what is on up to 100 written pages by just touching them; and the other chair, which she kept in her library, makes the person in it more able to see through lies while being more adept at telling them. 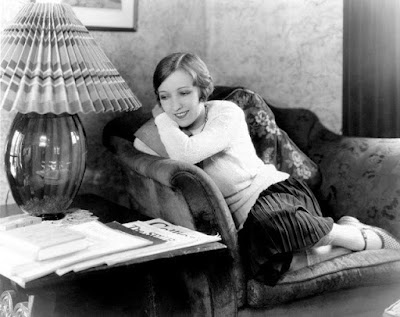 The rest of the text in this post is released under the Open Game License and may be reproduced according to its terms. Copyright Steve Miller 2019.

MAGICAL MYSTERY CHAIRS (for d20 System Games)
The GM can use the following tables to randomly generate magical chairs. Players can discover the enchantments of the chairs through whatever means are available in the campaign, except for those listed under WHAT CURSE DOES THE CHAIR BESTOW? Any curses should be discovered when they are inflicted.


WHAT BENEFIT DOES THE CHAIR GRANT? (Roll 1d10)
1. As a full round action, absorb the information in up to 100 pages
touched while seated in the chair. The character must be able to
read the language, even if he or she isn't actually reading the
text. The book or pages not need to be leafed through. The GM
may require Knowledge skill checks or Intelligence checks for
the character to comprehend the information if the text covers
obscure or advanced subjects. Texts longer than 100 pages may
be divided up and absorbed at different times, but loose pages
must be placed in different stacks, and books must be opened
to the point from which absorption is to take place.
The chair's power can be used once every 12 hours.
2. +4 to all Knowledge skill checks while seated.
3. +4 to all Craft skill checks while seated.
4. +6 to Bluff skill checks while seated.
5. +6 to Sense Motive skill checks while seated.
6. Detect Poison and Neutralize Poison at 12th-level effectiveness
while seated in the chair.
7. True Seeing as spell-like ability for 12 minutes once per hour while
seated. (12th level effectiveness.)
8. The character does not age, require rest or sustenance while seated in the chair.
9. Brings a being back to life that has been dead less than 24 hours.
The corpse must be relatively intact with no vital parts missing.
The being is restored to life with fully healed.
10. Roll again on this table, ignoring and re-rolling additional
rolls of 10. Additionally, roll once on WHAT CURSE DOES
THE CHAIR BESTOW? 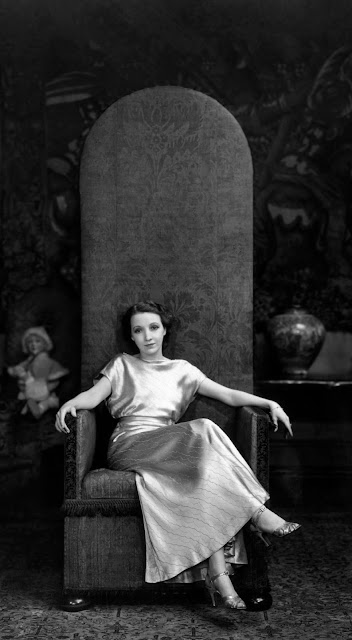 WHAT CURSE DOES THE CHAIR BESTOW? (Roll 1d10)*
1. -1 to all saving throws.
2. -1 to all attack rolls.
3. -1 to all saving throws and attack rolls.
4. -2 to all skill checks.
5. The sitter's butt goes numb and can only walk with a
weird waddle. 1/2 movement rate, -4 to all Acrobatics,
Balance, Climb, Run, and Tumble skill checks.
6. Suffer 1 point of extra damage per hit or damage dice.
7. While seated the character believes he or she telepathically
"hears" the thoughts of another character in the room.
The thoughts indicate the character is planning to betray the
seated character, or is otherwise allied with an enemy of
the party. The seated character can focus his or
attention on someone else in the rool and "hear" that
individual's thoughts as well. They will likewise be
hostile or threatening. This is just an delusion caused by
the chair. It ends once the character leaves the chair.
8. While seated, he character believes that he or she can see
the true demonic form of another random character in
the room. This is just a delusion created by the chair, and
the character who appears to be a shapeshifted demon
is determined randomly each time someone sits in
the chair
9.  Roll on WHAT BENEFITS DOES THE CHAIR GRANT?
The character who sat in the chair believes he or she has gained
that advantage.
10. Roll two more times on this table, ignoring additional
rolls of 10.
*Unless otherwise noted, all curses are permanent until the character who sat in the chair is subjected to a Remove Curse, cast at a 12-level or better effectiveness.

--
Did you find this post interesting or amusing? Consider getting one of the actual products I've produced for NUELOW Games. It will encourage us to make more!
Posted by Steve Miller at 11:51 AM